All ads are not created equal. When you create multiple ads in an ad group, there are certain hypotheses you go with. You may wish to emphasize on call to action in one ad. You may highlight different USPs in different ads. You may want to talk about the offers on certain products and services.  You want to put those ads out there see which ones resonate with your audience the most. You may not know which ads will perform the best or how much better the best ad(s) can perform compared to other. 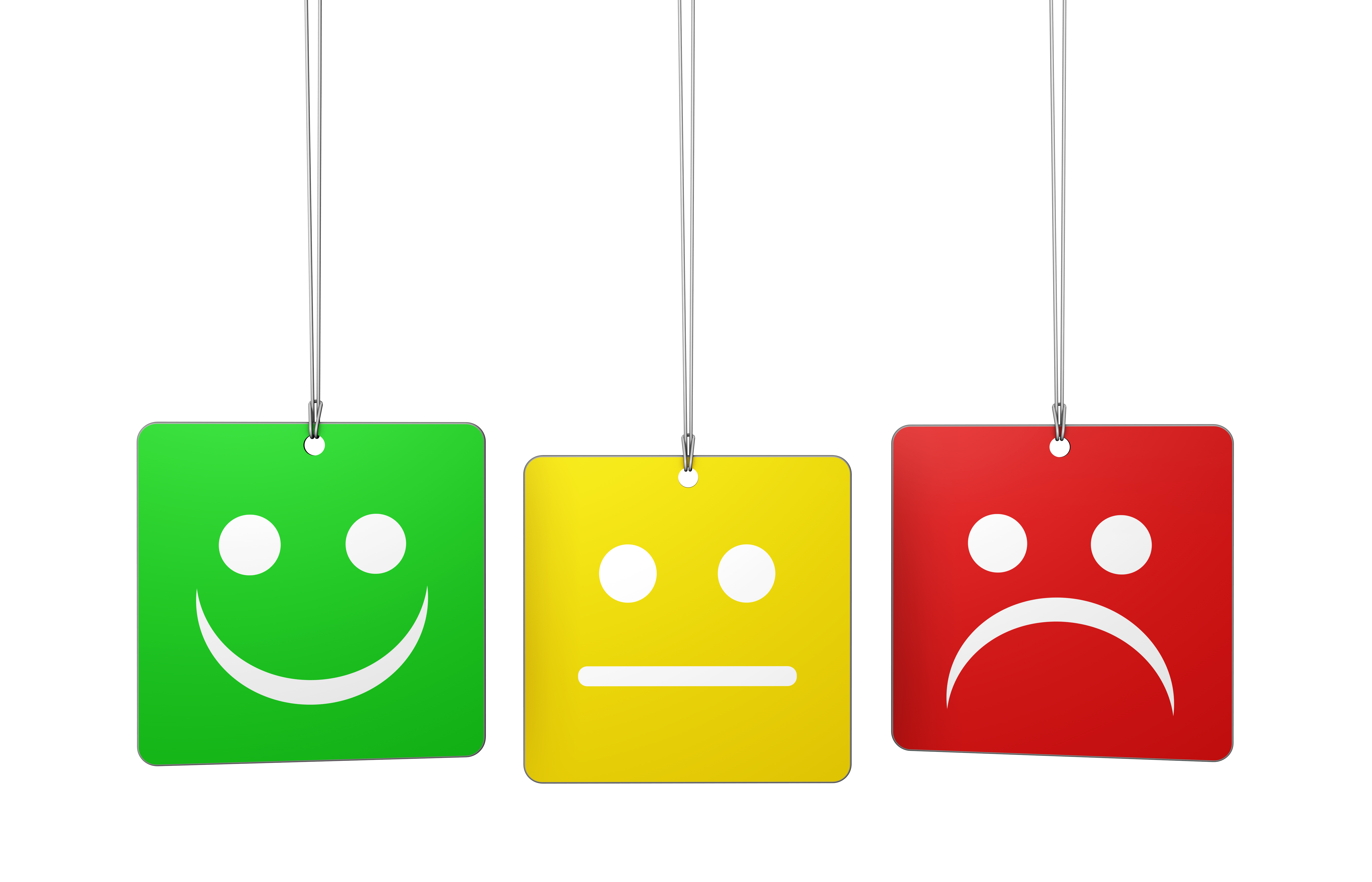 In an AdWords account, running poor performing ads can drag your performance in variety of ways.

Having multiple ad copies for A/B testing and rotating the ads delivery is a common practice to get better ads being shown frequently. But, making sure that a methodology is in place to pause the bad ads is another practice that you should follow. While there is no benchmark set for the number of ad copies that must run in an ad group, knowing which ones are eating away major chunk of your ad budget without delivering is worth knowing.

We have come up with an AdWords script to help you analyze your account for the winning and poor performing ads.

This script pulls ads performance data from your AdWords account and recommends one of the following – (a) You should pause the ads that are performing poorly. (b) You can pause all ads except the ones that are proven to be the winners. (c) You can reactivate some of your better performing ads. The ads will be highlighted as per following color code

When the script is complete, it will create a folder named “Ads Performance Reports” in your Google Drive.  The drive will contain the result sheet which has same name as your AdWords account’s name along with the Customer ID for that account.

Right at the top, you will get the summary of the recommendations. The summary shows an extrapolation of improvement you can achieve if you run only your best ads. (Click on the image to view bigger, easily readable image.)

After the summary, you will see recommendations for each ad group. The ad that delivers highest number of conversion for given impressions is chosen as the winner. Statistical significance is also shown for the winning ad.

Taking Action on the Results

The aforementioned is no longer applicable. Make a note of the following update

This script now has the option to assign a label to poor performing ads. Advertisers can filter the ads using this label, compare performance of the labeled ads with other ads and if the labeled ad is indeed performing poorly, pause it or take any other necessary action.

Steps to review the recommendations.

How to use the Ad Performance AdWords Script?

Now that you know what the AdWords script can do, let’s talk about the script. You can get this script here. If you are in a hurry, run this script and see the results in your Google Drive in the folder named “Ads Performance Reports.” You can schedule this script to run every week or every month so that it becomes part of your routine. If you are scheduling the script, you should change the SEND_EMAIL_ALERT variable.

For those who want to understand more about this script, here we go.  Here are the variables that you can change to customize it to your requirement.

Once again, here is the link to Ads Performance AdWords script.

Feel free to send us an email (support AT karooya.com) if you have any queries for this AdWords script.

If you are looking for more, here are the AdWords scripts published by Karooya.