Merkle released its Digital Marketing Report for Quarter 1, 2020 this week. We have elaborated on some of the key findings from the report in this post.

Google search ad spend grew 11% Y/Y in Q1 2020, down from 16% growth in Q4 2019. It is the weakest growth Merkle has seen over the eight years.  Travel programs reduced budgets by nearly 80% on average compared to January. If we picture the impact that the COVID-19 pandemic had on Google search ad spending growth at the monthly level, Merkle saw an 11-point deceleration in Google spend growth between January and March. 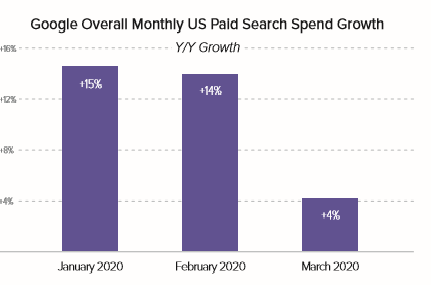 We also see a significant and immediate impact of COVID-19 on travel search budgets. By March 16th, travel spend was already down over 60% from January levels.

As consumers are spending more time at home on their laptops and desktops, the desktop share of Google search ad clicks is now running about four points higher. Spending growth for desktop Google search ads slowed to a little under 6% Y/Y.  Phones continued to drive most spending gains for Google search ads in Q1, with spending up 26% Y/Y and tablet spending continued to decline sharply in Q1 2020, falling nearly 43%. Google and Microsoft saw opposing trends for device click share. Google clicks slipped to 29% in Q1 2020.  Microsoft was roughly the reverse, with desktop gaining nearly four points of share between Q1 2019 and Q1 2020. 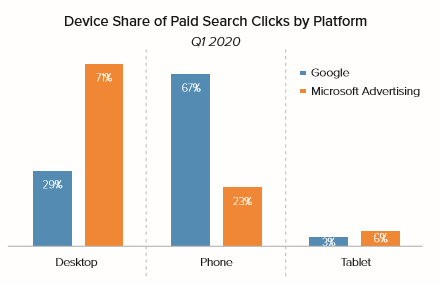 Though retail saw stronger digital ad growth than most other verticals, Amazon appeared to pull back on its Google text ad spending earlier and more severely than its Shopping ad spending. While Amazon ultimately shut down its Google Shopping program, its presence in Shopping auctions remained more robust into early March. Among retailers, Google Shopping ads generated 63% of Google search ad clicks in Q1 2020, up from Q4 2019 levels, but down from 65% share in Q1 2019. 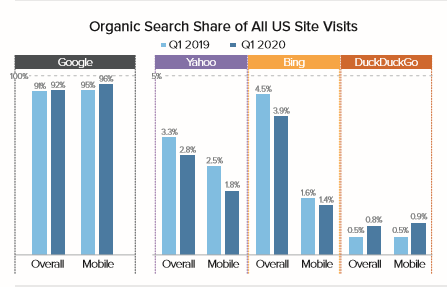 Amazon Sponsored Brands ads tend to see directionally similar long-term growth trends as Sponsored Products, but with wider swings. For the format formerly known as Headline Search Ads, top-of-search placements, top of search generated 89% of Sponsored Brands sales in Q1 2020 and 39% of impressions for the format. 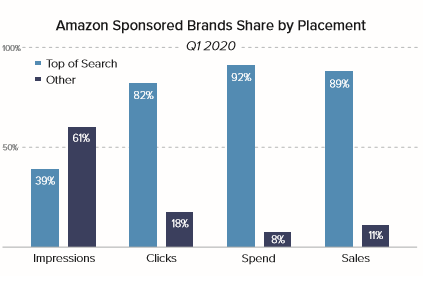 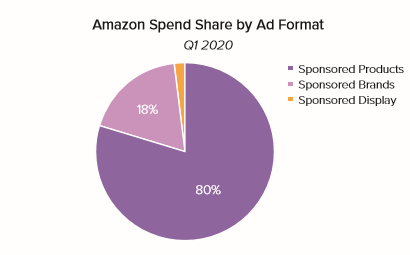 Spending Across All Social Media Platforms Gone Slightly Up 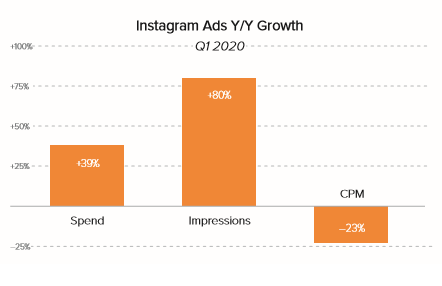 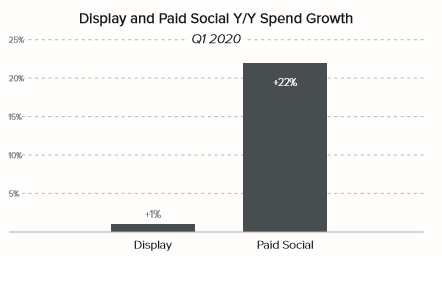 Once again, here is the link to the downloadable report.